The Forgotten Railways of Japan (By Jet Lagged Jaff)

April 24, 2019
This month, I made my first trip to one of my favorite countries. Going to Japan was a childhood dream of mine. It was definitely an experience that I will always cherish and never forget about. One of my favorite things about Japan was the development of their railroads and trains, especially the Shinkansen (Bullet Trains).

What I am also intrigued in about Japan is the utilization of space. To me, the Japanese are the most  efficient when it comes to using up any land space they can find, and this is exactly what they do when it comes to their abandoned railroad lines, of which there are many.


While some of the ruins of old rail lines exist, such as the Shihoro Line, and some have been converted into railbike tours, there are also new buildings and linear parks on where the railroad used to be. There are many abandoned railroads in Japan, many of which were abandoned during the 1980's when the Japanese National Railway company was privatized. During my visit, I came in contact with three of these lines.


#1: The Hanwa Freight Line from Sugimotocho to Yao Station in Southern Osaka 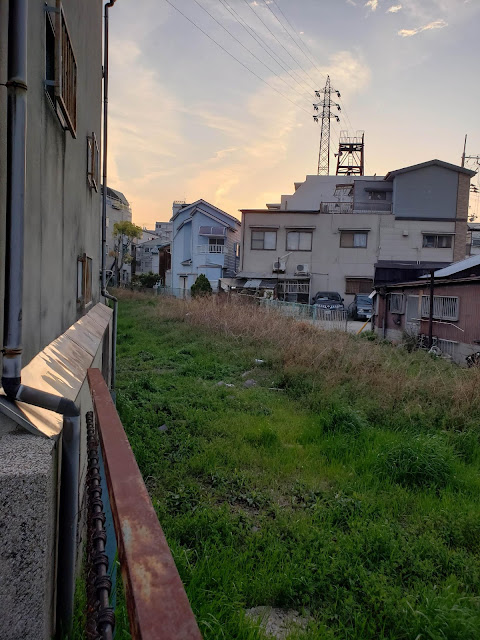 This section of the freight line was taken near the Sugimotocho station in Osaka. The Hanwa Freight
Line was abandoned in 2009, however the JR Hanwa line adjacent to the abandoned railroad is still in operation. It was owned by the West Japan Railway at the time of its abandonment.

2: Toyoko line from Shibuya to Daikan-Yama station, owned by the Japanese National Railways 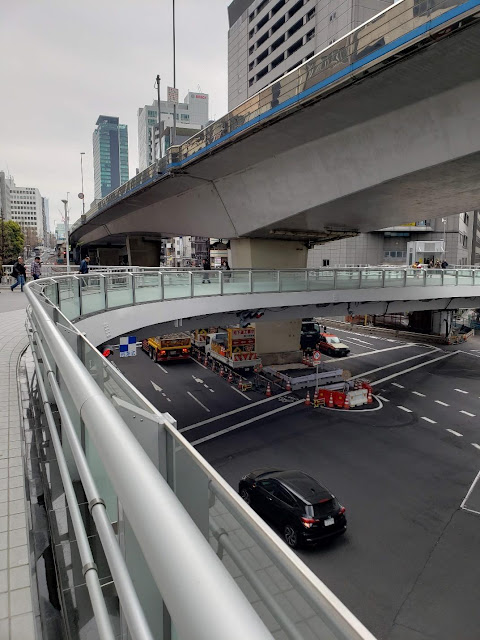 The Toyoko Line was originally above ground, then it went below grade. On 16 March 2013, the section of the Toyoko line between Shibuya and Daikanyama Station was put underground, and connected to the Tokyo Metro Fukutoshin Line platforms at Shibuya. This allowed for through operation between the two lines. Since opening of the Fukutoshin Line in 2008 trains would through operate between the Seibu Ikebukuro line (via Seibu Yurakucho line) and the Tobu Tojo line at the northern end of the Fukutoshin Line.


The new connection allows trains from Tobu Railway, Seibu Railway Tokyo Metro, Tokyu Corporation and Yokohama Minatomirai Railway to operate trains in a common corridor. As a result of the new connection, the original elevated Shibuya terminal for Tokyu trains was abandoned and demolished, and thus converted into a linear park. 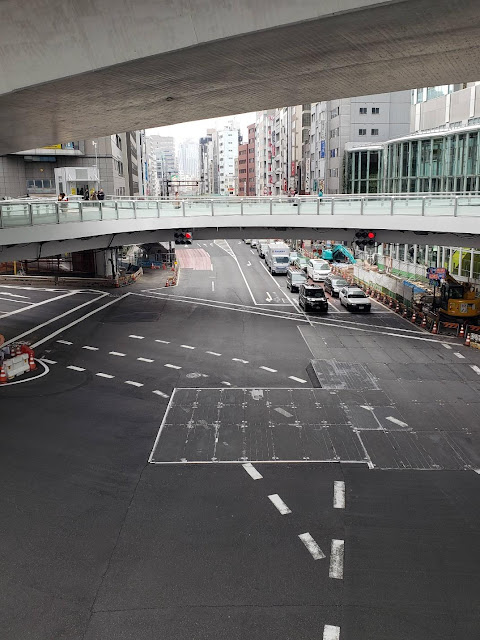 This is similar to the High Line in New York City, in addition to other linear parks around the world. The Spring Valley Brewery is more in the vicinity of near Daikan-Yama station. The other two pictures are closer to where Shibuya crossing is located. This abandoned railroad is an excellent example of how space can be properly utilized after something else has been abandoned, instead of left to become blight.

#3: The Chitose Line from Naebo to Kitahiroshima in Sapporo


One of the many abandoned lines in Japan's northernmost prefecture, Hokkaido. This section of the Chitose line (link in Japanese) was taken near the Higashi-Sapporo ST subway station. The Sapporo Convention center is now built over the abandoned rail line. Also, connecting the convention center, a linear park was built in place of the abandoned rail line. It was owned by the Japanese National Railways and was abandoned in 1976. 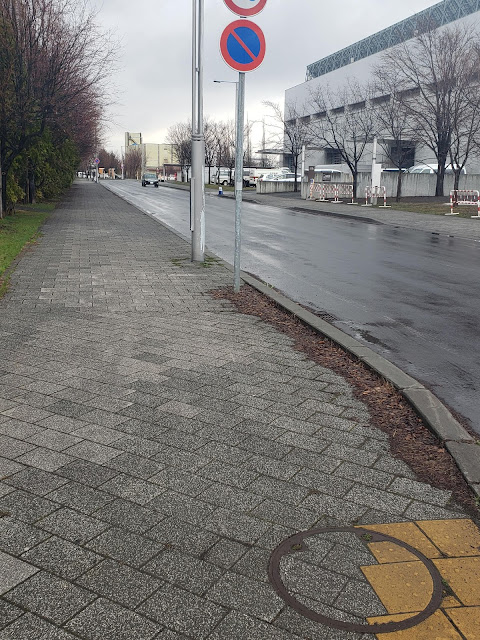 On 9 September, 1973, in line with the new Sapporo Fukutoshin development plan, the line was replaced between Kitahiroshima Station and Naeho Station where the linearity was bad and the transport bottleneck was carried out, and all lines were doubled. 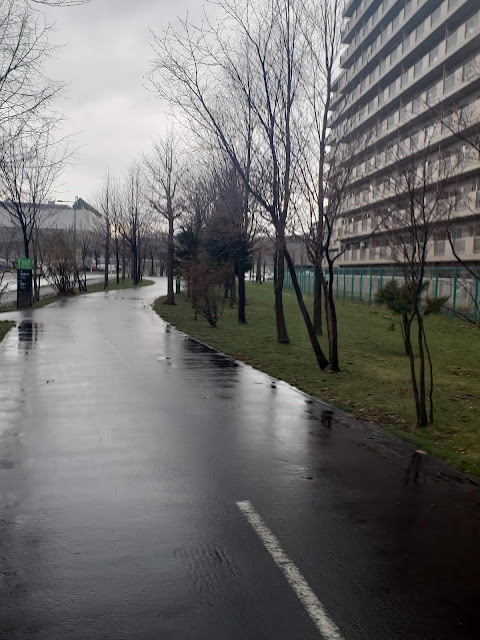