A Visit To The Fox River Trolley Museum

By FRRandP March 05, 2018
The Fox River Trolley Museum, located off of IL 31 in South Elgin, is home to numerous interurban cars from the Chicago area's former interurban lines. We visited the museum in 2017, although are trip was postponed for a few weeks due to historic flooding along the Fox.

Thankfully, the museum didn't sustain any major damage in the floods.

The South Shore Line is one of the few interurban lines still in existence, and actually still has street running operations in some parts, especially around the Michigan City, IN area.

The museum was near one of the first abandoned rights-of-way I discovered, along a walk along the Fox River Trail. I didn't even know the museum was there when I first visited the area. But it was at a least a part of becoming an enthusiast for the abandoned, particularly when it came to abandoned railroads!

Chicago's perhaps most well-known former interurban line, the Chicago North Shore & Milwaukee Railroad, or the North Shore Line. The Illinois Railway Museum has many artifacts from the line, and the Trolley Museum uses one of their cars on a small train ride that they have along the former C A & E right of way. 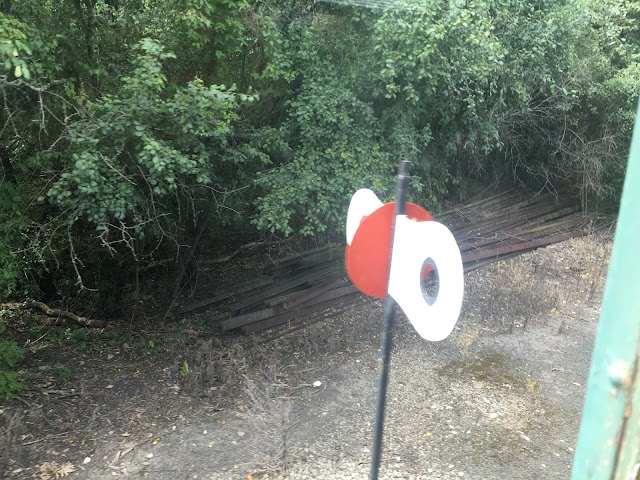 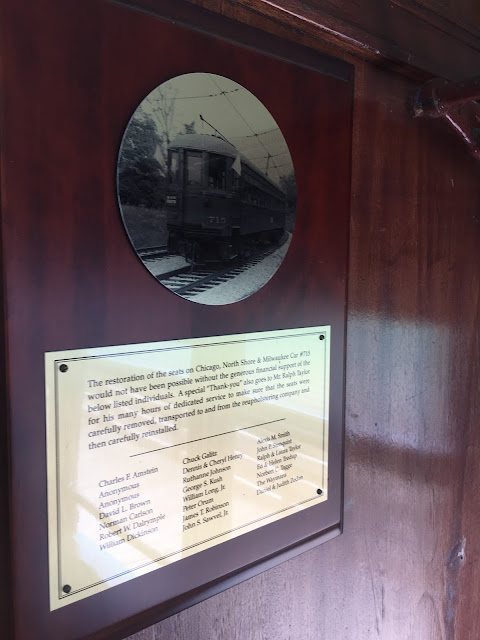 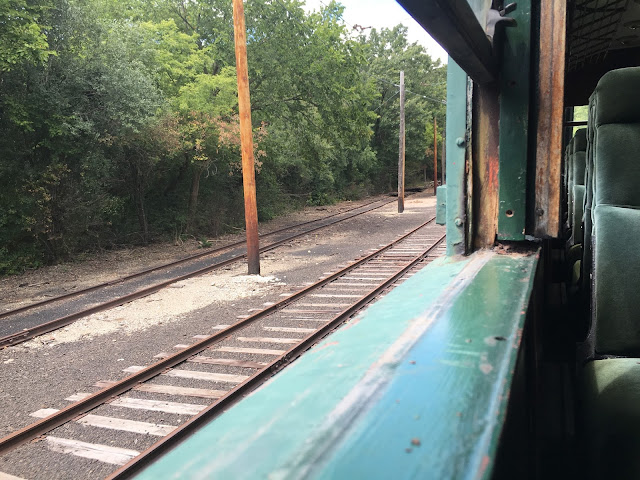 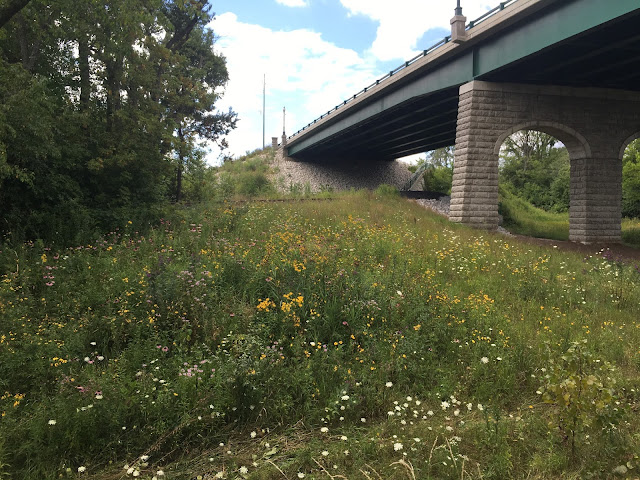 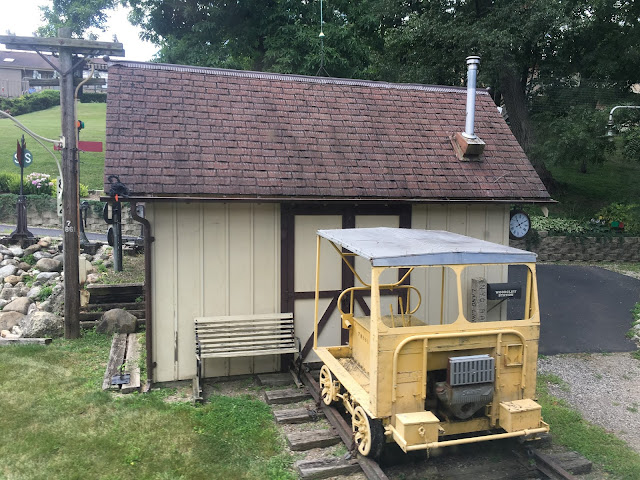 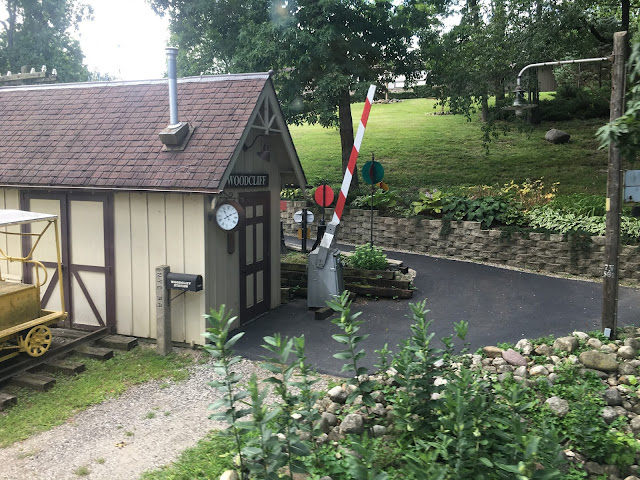 Overall, the Fox River Trolley Museum is relatively small, especially compared to the Illinois Railway Museum, but it is just as fun to visit and quite informative. You can probably see everything in an hour to 90 minutes, so if you're in the area I would recommend visiting and consider supporting the museum!
abandoned Chicago Forgotten Railroads of Chicago history rail-trails rights-of-way
Location: 365 S La Fox St, South Elgin, IL 60177, USA