July 22, 2018
The landscape of Chicago, while in a continuous state of change, has been perhaps most strikingly changed in the area east of the Chicago River. 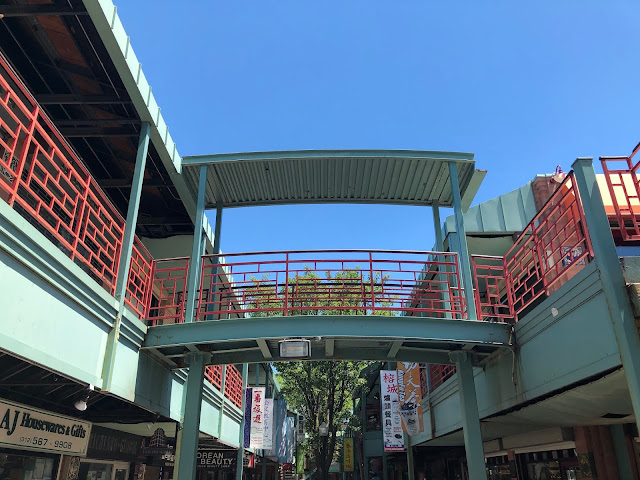 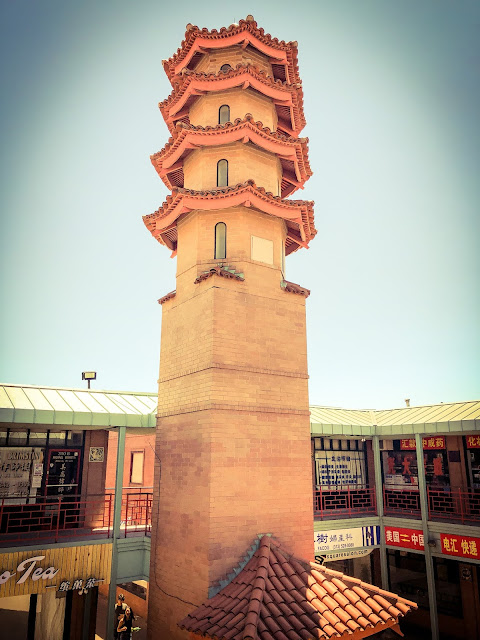 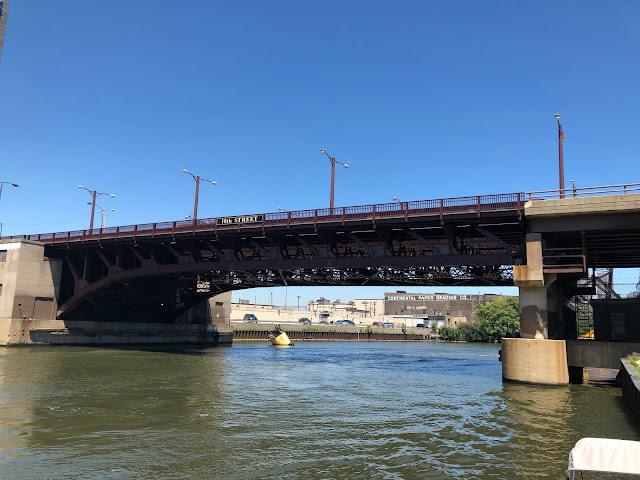